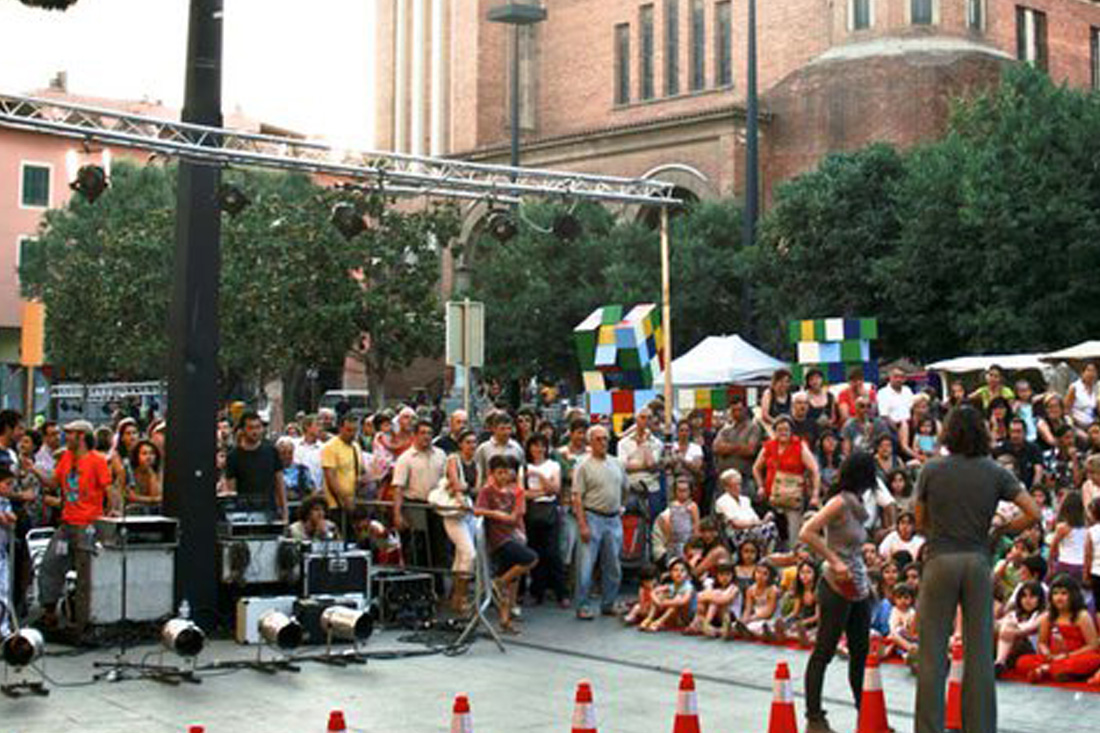 The premiere took place in Lebanon for the opening night of the Arab Dance Platform as part of BIPOD 09 – Beirut International Platform of Dance.

An extract from BBB was finalist at Madrid Choreographic Contest 2009 and awarded with B-Motion prize.

This project was created inside the residency program 2009 at La Caldera, Centre de creació de dansa i arts escèniques contemporànies in Barcelona.

“Thoughts have wings and no one can prevent them from flying”

“Very expressive moments. Awaken and attentive bodies walk on a scale of balanced movements where none of the movements escape from the other’s reaction. We have seen maturity in both performers bodies […] a show you enjoy each moment.” by Arwa Itani (Assafir Newspaper)

A piece that departs from immigration as a reality of our current society and creates images and situations that look for abstractions of the emotions, sensations and impressions of what could be an internal process of adaptation to a new surrounding. A conditioning space where the body’s architecture adapts to changes, accepts, refuses, searches, discovers and rediscovers itself, imagines…

Leaving a city, arriving to a new one. Beginning to discover and realise new circumstances. A long process in which one finds obstacles to confront, new frontiers to cross and where expectations seem to blur and become invisible.