Where the things hide 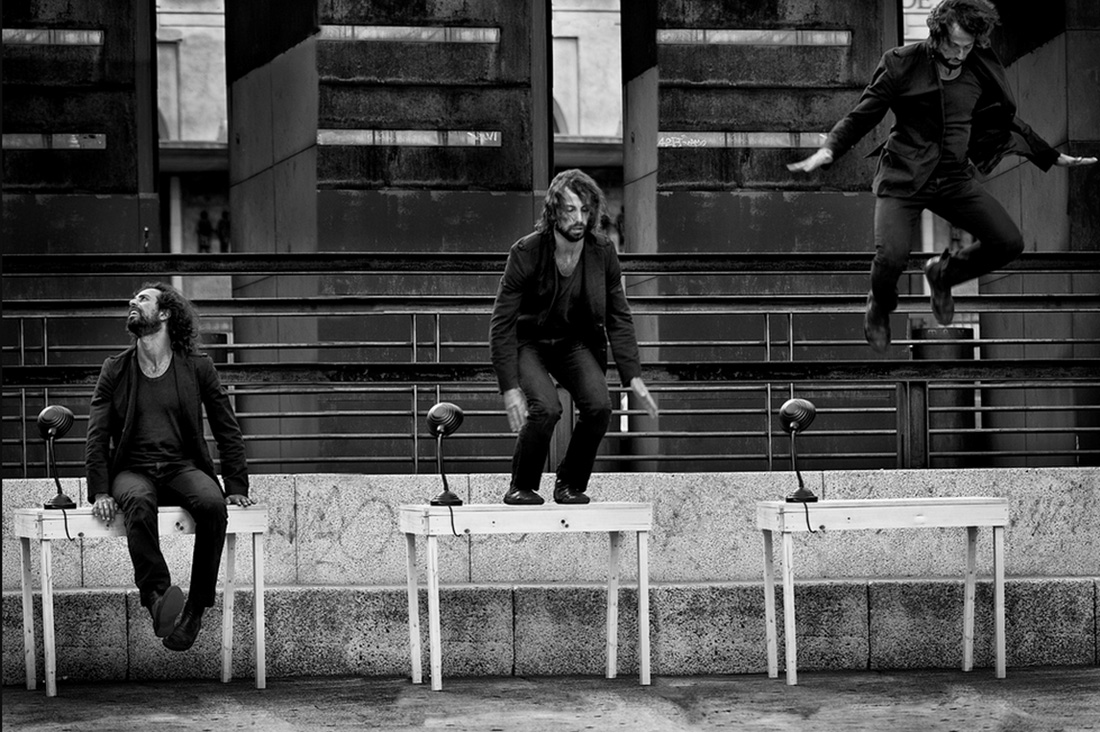 Awarded with the first prize at 15Masdanza festival 2010 in the Canary Islands.

A solo directed and performed by Guy Nader. Part of this solo was created in La Caldera -Centre de creació de dansa i arts escèniques contemporànies in Barcelona in March 2010. Then continued the creation process at Maqamat studio in Lebanon and was premiered in BIPOD – Beirut International Platform of Dance 2010.

“Innovation, creativity and beauty of simplicity are the identity signals of the First Prize Winner on the Solo Contest.” 15Masdanza 2010

Hidden among daily things arise new worlds, new dimensions led by metaphors which alter the perception of an immediate reality. The absurd, the paradox, the humor are to be found in our body.

A daily body decontextualized which is not only the reflection of what was there but related to consciousness of disappearance. Articulated behind its normal appearance, recognizable and familiar to us all, it hides a weirdness which yields new sensations and different perceptions.